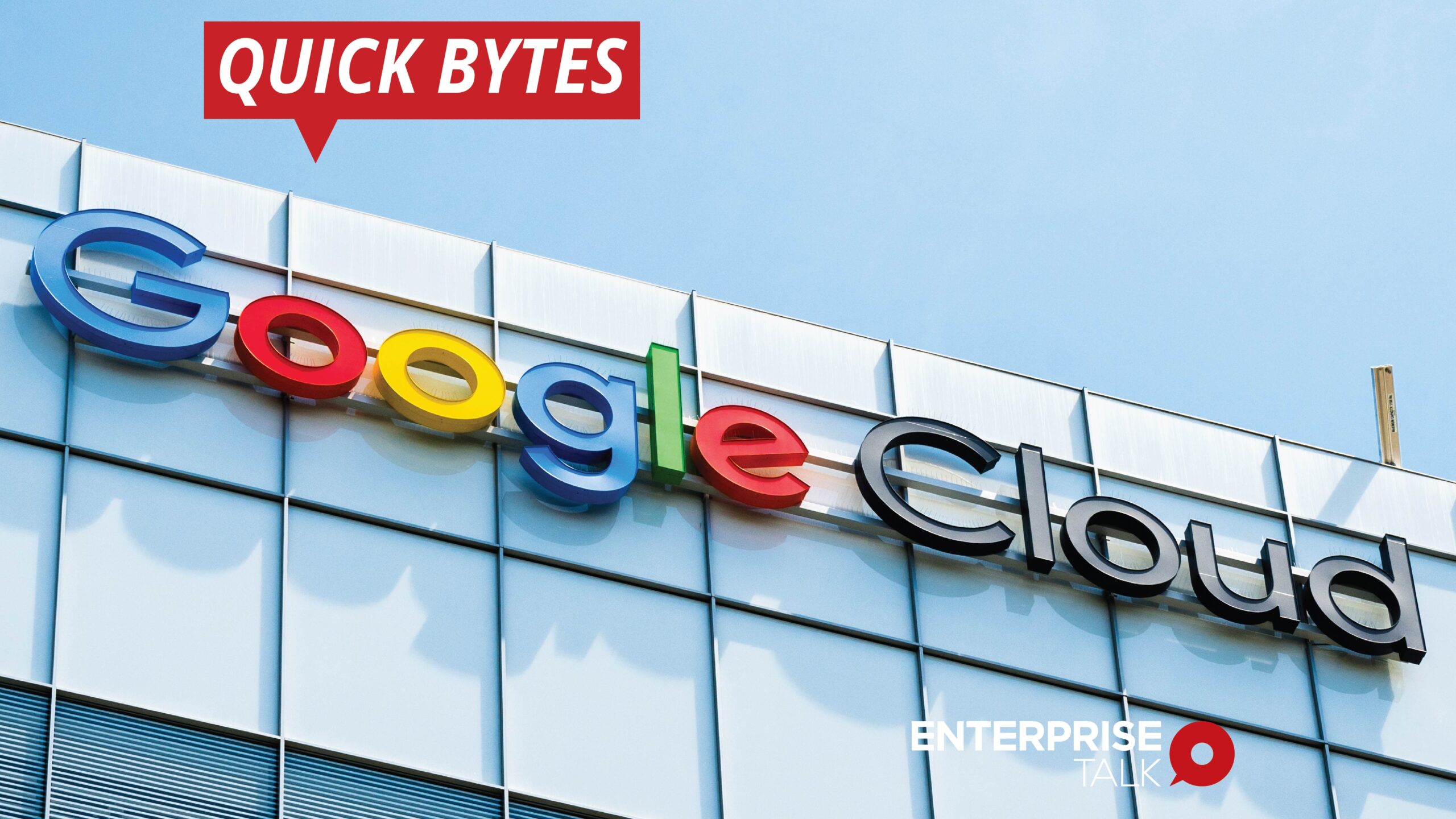 As part of its continued expansion plans to support customers in Australia, Google Cloud has announced it will be launching a new cloud region in Melbourne – especially for those in financial and government sectors. Google Cloud users will have access to Google Kubernetes Engine, Compute Engine, Cloud Spanner, Cloud Bigtable, and BigQuery across Melbourne’s three zones.

The Melbourne region is the second in Australia and the 11th in Asia Pacific for Google Cloud. It follows Google Cloud’s initial arrival in Sydney in 2017. Melbourne joins the other 26 Google Cloud regions across the world.