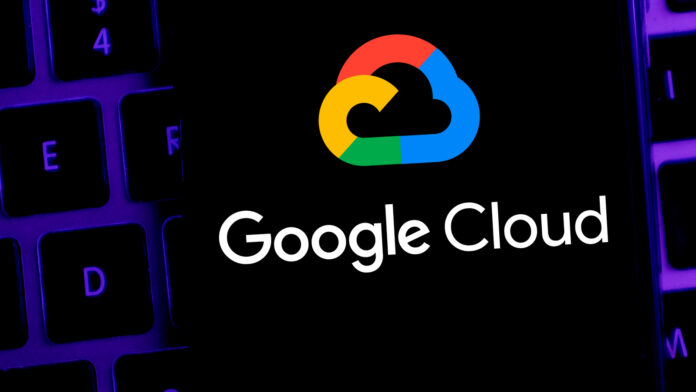 Google has announced that it will stop the support for the Google Cloud Print, its cloud-based printing service, from this week. As per official reports, the support ends on 31st December 2020. From the coming year, devices across all OS will no longer be able to print via Cloud Print. Google suggested identifying a new printing infrastructure option for the respective platform that is compliant with the requirements.

Earlier this month, Google had announced cessation of support to the “Save to Drive” feature on the Cloud Print for Linux, Microsoft and MacOS devices. Android Police suggested that users can shift to alternative printing options on the cloud or replacements like Mobility Print service.