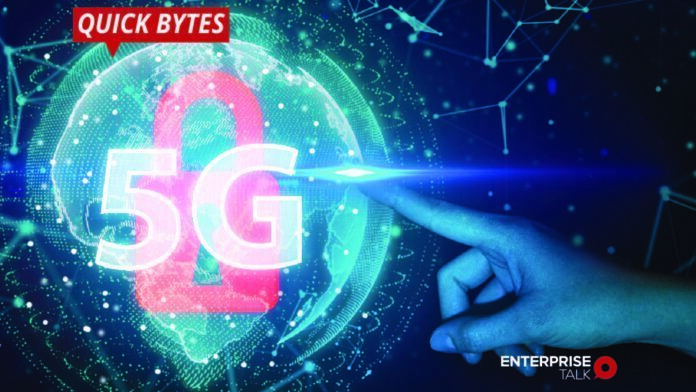 The Finance Minister of France, Bruno Le Maire, has recently announced that France would
not stop Huawei Technologies from investing in the country. This is in contrast to the UK
government – that has decided to purge the Chinese technology firm from its 5G network by the end of 2027.

As mentioned by Le Maire in the press release, “We won’t ban Huawei from investing in 5G;
we will protect our national security interests.” However, he has also confirmed that the
sensitive locations in France would be protected due to data sensitivity.