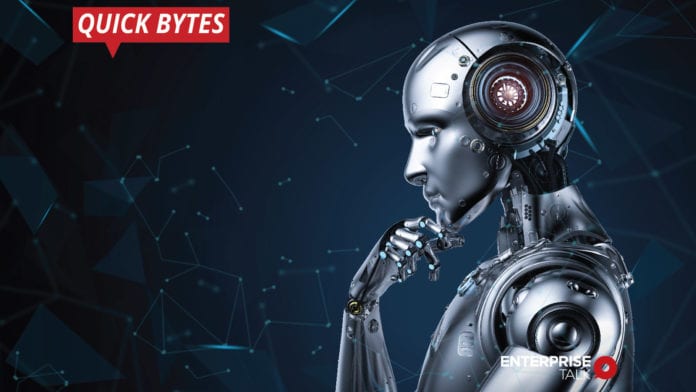 Former Google CEO, Eric Schmidt urged the U.S. government to increase the funding towards the research in artificial intelligence (AI), as per Reuters. He also stated that the country needs to work on training an AI-ready workforce and apply the technology to national security missions. Schmidt, who leads a government-commissioned panel, mentioned the same in an interim report.

As per the report, China is investing more in AI as compared to the US. The National Security Commission on Artificial Intelligence (NSCAI), created by Congress last year, raised concerns about the progress China has made in this area. Robert Work, vice chairman of the NSCAI told Reuters that the commission thinks it is crucial to take focus on AI in the realm of national security. The NSCAI has spoken with several countries including Japan, Canada, the United Kingdom, Australia, and the European Union.

South Korea to Be Free from GDPR-based Fines