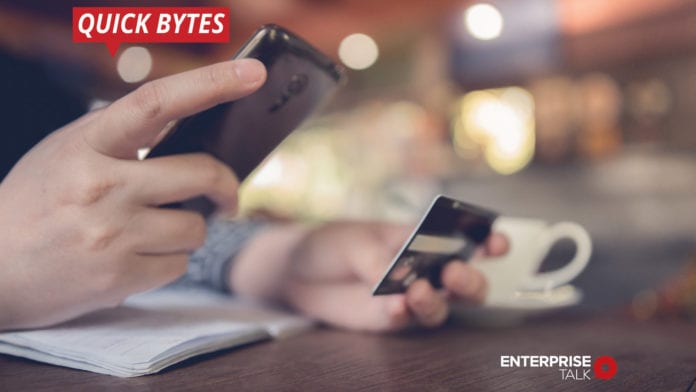 Digital banking app Revolut is all set to begin issuing its cards in the U.S. by the end of this year through a partnership with the payments company Mastercard Inc. MA.N, the two companies on Tuesday. The announcement followed a similar deal last month where Mastercard rival Visa Inc. V.N partnered with Revolut as a part of its global expansion plans.

Revolut, one of the leading bank account providers globally, aims to undercut the established players such as JPMorgan Chase and Bank of America on everything from foreign exchange to current remittances and accounts.

Today’s announcement confirmed the two businesses would partner on a minimum of 50% of all existing and future cards Revolut issue in Europe. Revolut’s partnership with Mastercard will allow it to plug into its networks for the global acceptance of the Revolut cards by merchants in the 210 countries where Mastercard operates.

The British-based banking app aims to hire around 3,500 staff by next year as it moves into North America and Asia, bringing up its total employees to about 5,000.

Meru.com takes in new capital toward its goal of being LatAm’s ‘Alibaba’

Top Most Critical Cybersecurity Risks in the Automotive Industry