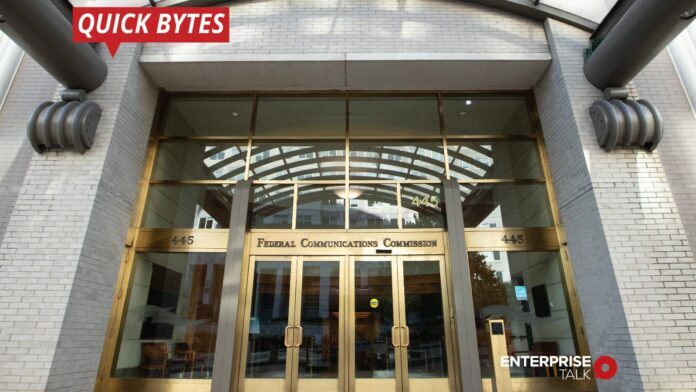 The Federal Communications Commission (FCC) of the US has recently announced that it has started revoking Chinese Telecom authorization to operate. The country is taking additional steps to cut down on the role of China in US telecommunications.

Earlier the FCC had warned to shut down the US operations of some Chinese telecommunications companies, including China Telecom Americas, China Unicom Americas, Pacific Networks Corp, and ComNet (USA) LLC.

Basically, China Telecom could be forced to comply with requirements from the Chinese government and communications intercepts. Ajit Pai, FCC Chairman, said that government agencies had recommended the withdrawal – indicating significant security concerns.