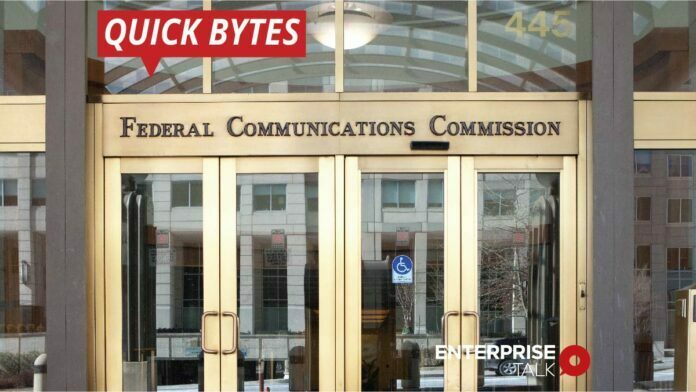 The U.S. Federal Communications Commission (FCC) has recently announced that it has fixed about $9.2 billion to deliver high-speed broadband internet connectivity. This is from the Rural Digital Opportunity Fund in order to serve 5.2 million homes and businesses.

The telecommunications regulator noted that only 0.3% of those locations would not receive broadband access of at least 100/20 Mbps. At the same time, over 85% are expected to be given gigabit-speed broadband.

This award was distributed through a multi-round, descending clock auction format where the bidders directed each round if they would commit to providing network services. FCC Chairman Ajit Pai has noted that this auction is the single largest step to bridge this digital divide among citizens.

The Impact of US Government Shutdown on U.S. Cybersecurity