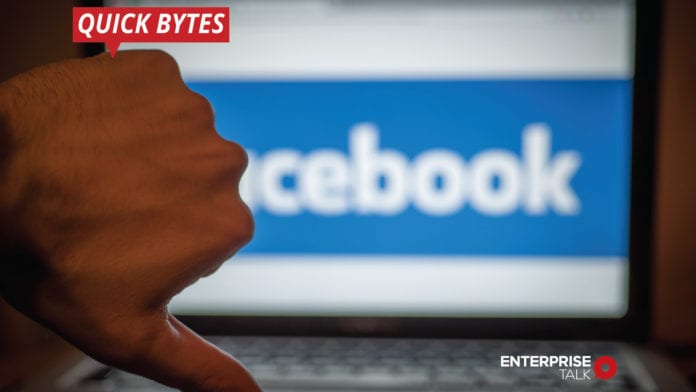 Facebook has agreed to pay a 500,000 pound ($644,000) fine in the Cambridge Analytica scandal. The social network has agreed to accept the fine for breaches of data protection law without admitting any liability. Facebook will drop its legal appeal against the penalty.

Mark Zuckerberg, Facebook CEO, faced serious questioning by the U.S. and EU lawmakers over how Cambridge Analytica obtained the personal data of 87 million Facebook users from a researcher. Britain’s Information Commissioner Office had led an investigation on Facebook for processing user data from 2007- 2014 and granting app developers access without sufficiently clear and informed consent.

Facebook will be allowed to retain documents disclosed by the ICO during the appeal for other purposes, including furthering its own investigation into issues around Cambridge Analytica.