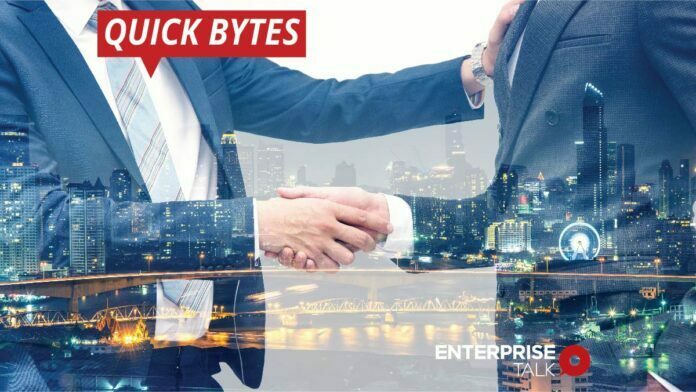 Infovista stated in a media advisory that, “The planned transaction is part of Infovista’s strategic transformation as it sharpens its focus on delivering its cloud-native lifecycle automation platform.”

In an all-cash deal, Extreme will buy Ipanema for 60 million Euros (roughly US$73 million). The deal is likely to close soon in October, pending regulatory approval.