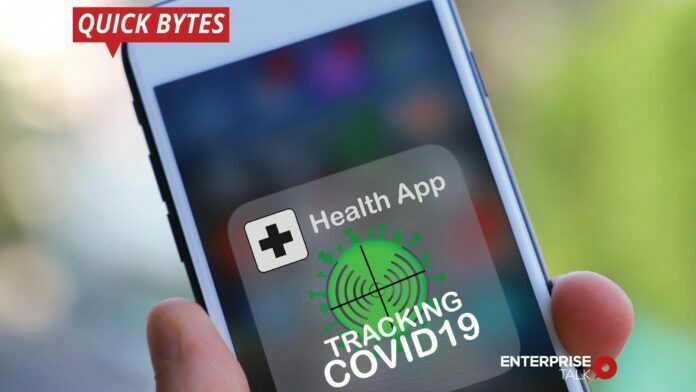 European governments have recently turned to technology to combat the spread of coronavirus. As of now, 20 countries and territories across Europe have launched or planned for contact tracing apps to control the infection chain. The apps will be available for both Android and iOS users. After initial efforts, Apple and Google developed their own standards to logs contacts securely on the devices.

The apps will track and monitor encounters between people via Bluetooth short-range radio. It would usually show a ‘green’ status indicating that people are safe. Besides, it will issue a warning if anyone around test positive – with an alert who has been in proximity to the infected person.

Microsoft Preparing to Evade the Spotlight under Biden

TPG Telecom Is Set to Start Its Wireless Service

Intelligent Automation Technology Is a Necessity In 2020