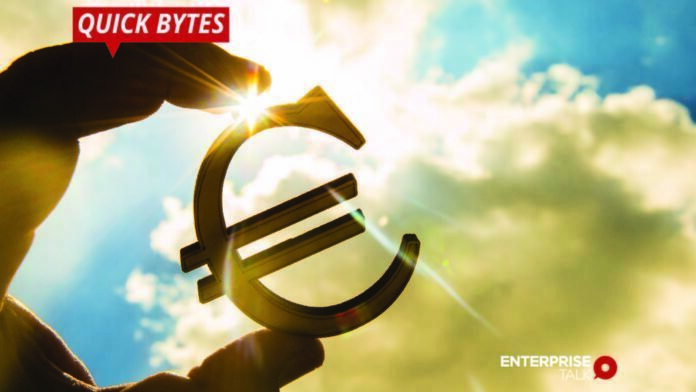 The euro reached its four-month peak against the dollar this Monday on hopes for a looming agreement on a recovery fund for EU economies hit by the COVID-19 pandemic. The fund is expected to come to a total of around 750 billion euros, of which 390 billion euros could get offered as grants.

Charles Michel, EU Council, President confirmed he was confident about his new proposal to
the 27 leaders. This included 360 billion euros of loans and 390 billion euros of grants that could become the basis for a deal, critical to dismiss doubts about the bloc’s very future.

It is the principal story right now, and there are signs of progress which has been very positive for the risk appetite, and that is why they see the euro kind of remaining close to its recent highs.