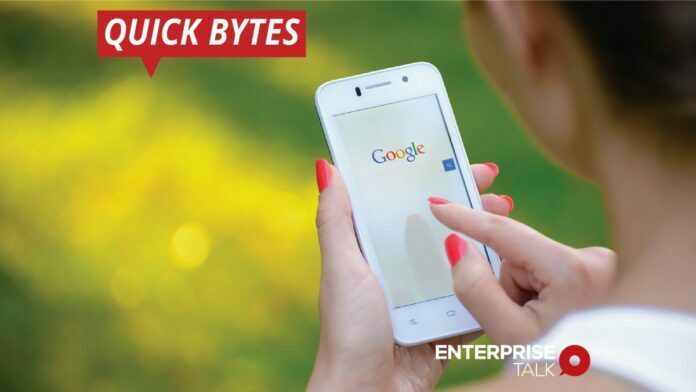 Google has to be more responsible and transparent in advertising while functioning to combat the spread of fake news on the web – noted Vera Jourova, VP of the European Commission. It has been announced after a video conference with Google CEO, Sundar Pichai.

The misinformation spread on the internet has prompted various concerns globally. Many governments, as well as regulators, are increasingly trying to work on this critical issue – especially the news related to politics, COVID-19, and other sensitive topics.

EU had previously criticized technology giants for making money by distributing fake news. In this context, it has released the European Democracy Action Plan to battle against false information, boosting media freedom.