EnterpriseTalk
Home Quick Bytes ETSI set to disrupt the IoT Market with the launch of DECT... 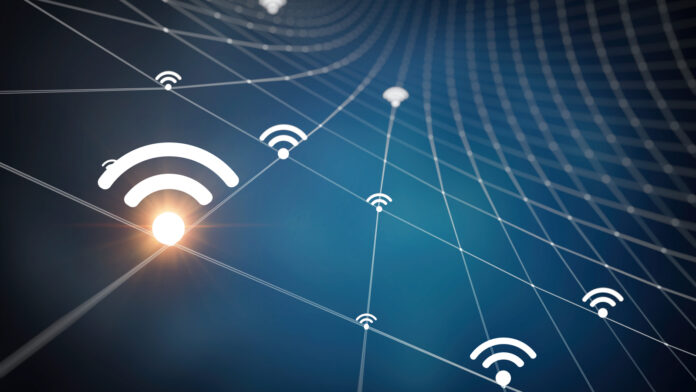 European standards body ETSI announced that it had released the latest version of the DECT wireless technology. This DECT-2020 wireless support low latency mesh communication for millions of nodes in the Internet of Things (IoT).

The new standards have been created to support wide and diverse wireless IoT applications at 1900MHz. This supports both ultra-reliable and low-latency communication required in industrial and voice applications.

In 1990, ETSI built the DECT standards. Since then, it has been adopted by over a billion short-range communication devices across the globe. Back in 2013, when the technology aimed at smart home applications, a low energy version was proposed.