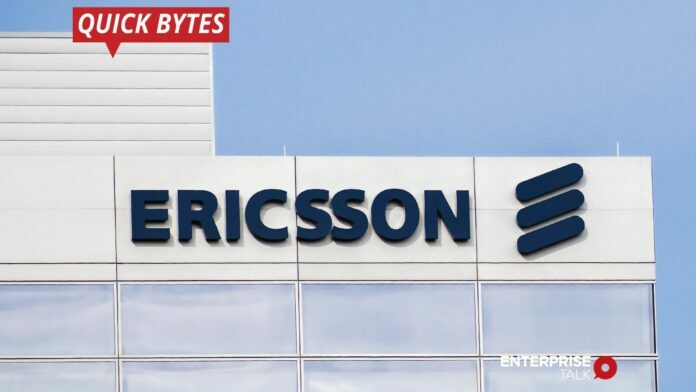 Ericsson has recently reported its core earnings from the fourth quarter of 2020 – which beats market estimates. It is undoubtedly due to the strong sales of 5G equipment while the tech company continued to benefit from the ban of Huawei in several countries.