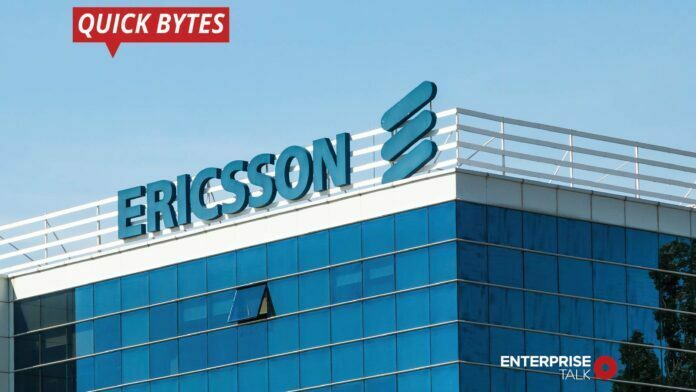 Ericsson has recently announced its core earnings from the fourth quarter of 2020, which beats the market estimates. It is absolutely due to the vast sales of 5G equipment while the technology company continued to benefit from the ban of Huawei in various countries.

In fact, the overall sales in its network units also rose to 20%, and the gross margin rising to 43.5%.