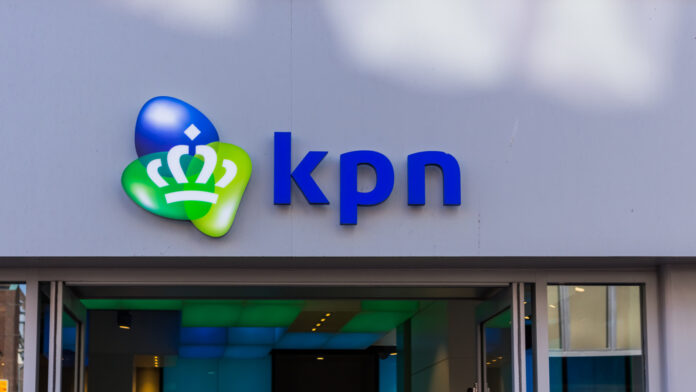 KPN has selected Sweden’s Ericsson to develop the core elements of the new 5G mobile network instead of China’s Huawei.

Since the Chinese tech is banned in the United States, Washington kept its eye on Huawei deals with KPN for 5G. If KPN implemented 5G in its network, the country expressed its concerns, then it will be vulnerable and the Chinese government would easily spy.

Read More: Unveiling the Most Common Enterprise Automation Use Cases

Huawei has previously denied the U.S. allegations that it is responsible for answering and providing information to the Chinese government. In early 2019, KPN has announced that it would choose a Western supplier to develop its core 5G mobile network.

COVID-19 – CISOs Are Focused on Cloud Security and Cyber Resilience

Unveiling the Most Common Enterprise Automation Use Cases