EnterpriseTalk
Home Quick Bytes Developers working with Android, Linux and other web apps get a new... 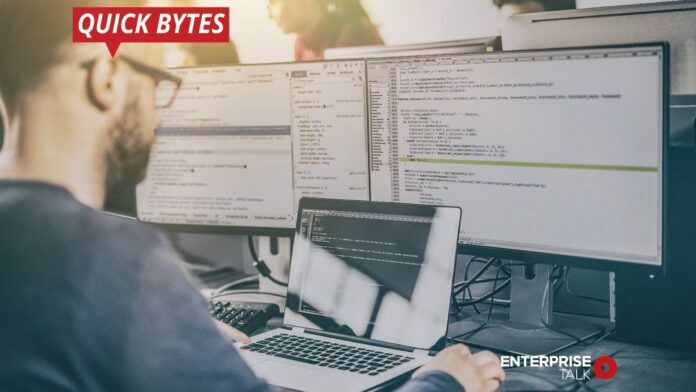 Microsoft announced the launch of a new landing page for windows developers working with Java, React, Python, Xamarin, Android Studio, Node.js, and Kotlin. This will be of service to developers who implement Windows to create websites, systems, and services in Android systems and Linux-fueled cloud environments. The new landing page will offer resources to even the developers who plan to shift from Mac to Windows. Tips for using Windows-specific apps such as Visual Studio, Visual Studio Code, Word, Outlook, and Microsoft teams will be provided as well.

The organization has been slowly expanding its offering of open-source tools for development on the Windows platform. They launched 1.0 version of Windows Terminal and WinGet package manager earlier this year.

US Regulator Seeking Comments on Security Risks from Huawei, Others