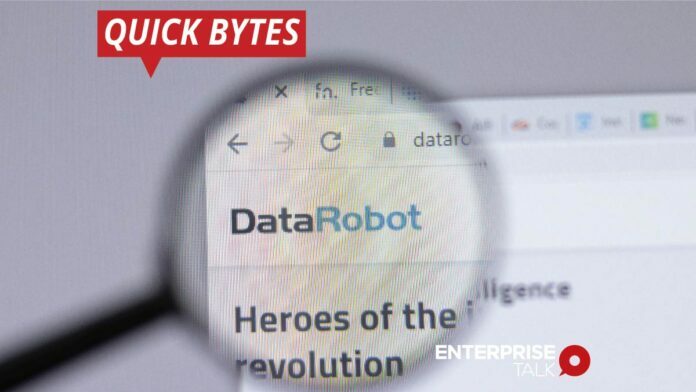 DataRobot, a company that specializes in automated machine learning and artificial intelligence, has announced the acquisition of Zepl, a cloud-based data science and analytics platform.

The acquisition, the company’s eighth since May 2017, would expand new capabilities within DataRobot’s platform for advanced data scientists, according to the company. The deal’s financial terms were not disclosed.

Zepl will be included in DataRobot’s enterprise AI platform as a cloud-native, self-service notebook. The combination, according to the company, will allow data scientists to code their own tasks and custom models, expanding DataRobot’s out-of-the-box capabilities.