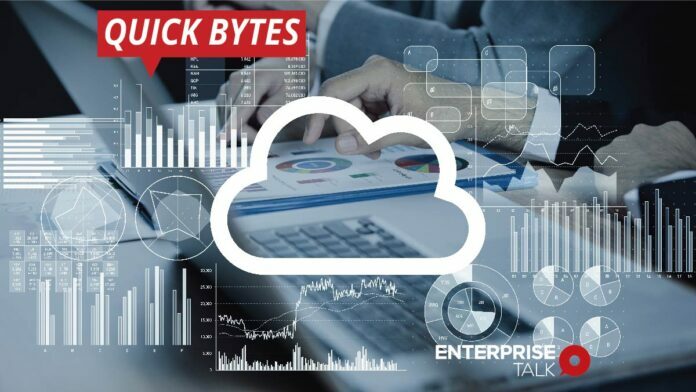 Confluent, the company whose creators developed Apache Kafka, filed a confidential IPO filing recently. In effect, this was a structured intent to IPO filing, with crucial information including the number of shares and expected pricing level still being worked out.

Confluent, along with companies like Databricks, could be called super-unicorns, and given the inflated valuations, the question wasn’t when, but when Confluent would file for an IPO.

Confluent, like recent unicorn (now public MongoDB), embraced its own quasi open-source licenses to keep cloud vendors from monetizing the IP, not from Kafka (which remains an Apache project), but from all the business goodies and connectors that the organization has developed around it.

Countermeasures to Minimize the Black Mark of Insider Cybersecurity Threat

Data Professionals Are Overwhelmed With the Rising Need for Data Products