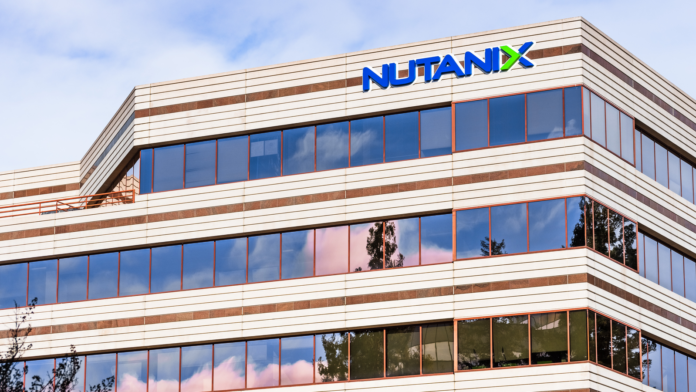 Nutanix announced the launch of Nutanix Clusters hyper-converged infrastructure (HCI) to the general public on the AWS public cloud. Major use-cases focus on functionality to lift and transfer payloads to the public cloud. Specifically for disaster recovery uses and cloud-bursting scenarios.

The clusters on AWS were previously available on the early-access policy. The tech was designed for use on EC2’s bare metal instances. As per reports the operating system, deployed on AWS will be similar to the private cloud infrastructure. End-users will view the deployed AWS instances similar to other datacenters via the Nutanix Prism Management plane. These will have the functionalities like storage portable and compute between cloud and on-site locations.