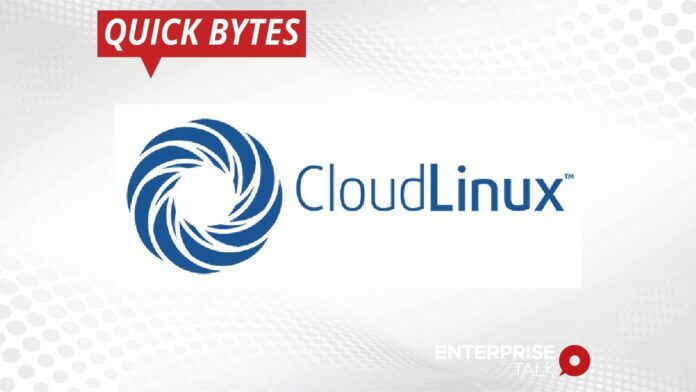 CentOS customers were outraged when Red Hat, CentOS’ Linux parent company announced it was “moving focus from CentOS Linux, the rebuild of Red Hat Enterprise Linux (RHEL), to CentOS Stream,” a beta RHEL rolling release Linux distribution. Users of CentOS 8 were irritated to learn that they will only receive support until the end of 2021, rather than 2029. CloudLinux has now come to the rescue of CentOS 8 users.

CloudLinux has announced that it would provide CentOS 8 updates and maintenance until December 2025. This is a lifeline for CentOS 8 users. This gives enterprises running CentOS 8 computers more time to figure out which Linux distribution is best for them.

How to Run an Effective Business during COVID-19 Crisis