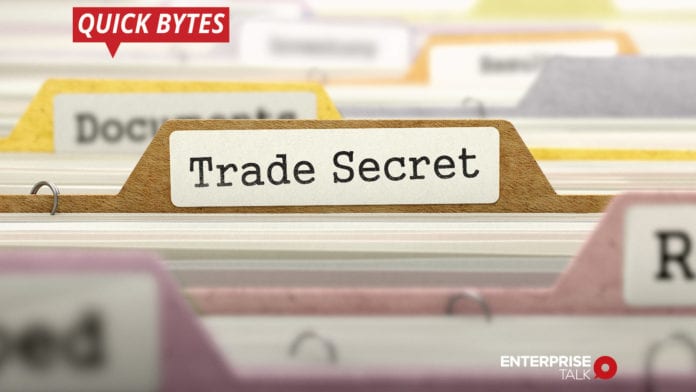 The US Justice Department approved the U.S. is charging the Chinese nationals for stealing trade secrets

A Chinese national working for Monsanto before Bayer AG purchased it was charged in St. Louis, Missouri, on Thursday for stealing trade secrets for China. The U.S. Justice Department confirmed the news.

Haitao Xiang, an employee of Monsanto and its Climate Corp subsidiary for the years 2008 to 2017, was stopped by federal officials at a U.S. airport before boarding a flight to China carrying proprietary farming software.

The indictment alleges another instance of the Chinese government using Talent Plans to encourage employees to steal intellectual property from their U.S. employers.

Tracking the Disruptions in the Retail Industry