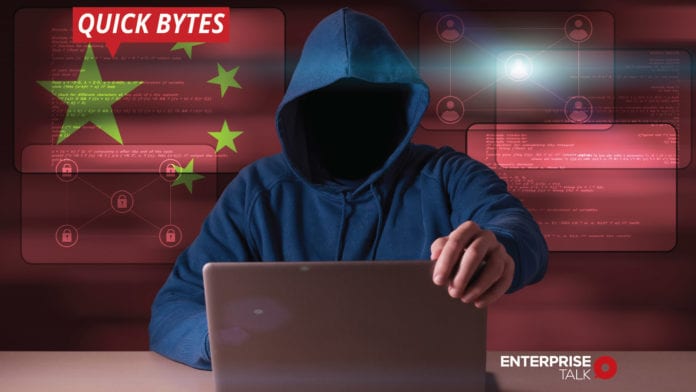 It was the first detected use of malicious software against exiled Tibetans that required only a single click on a mobile device to work, said Citizen Lab, a Canada-based academic research group.

Citing the technical similarities in the attacks and ones uncovered by U.S. tech firms against Uighurs, the report suggested that forces likely working with the Chinese government may be upgrading their surveillance efforts against key minorities more broadly. The Tibetans are protesting Chinese rule of the mountainous region inside China.

Citizen Lab, based at the University of Toronto, said it had worked with the recently established Tibetan Computer Emergency Readiness Team (TibCERT), a coalition of Tibetan organizations working on digital security, to probe cyber-attacks that occurred between November 2018 and May 2019.

Helix by OnLogic Newly Brings GPU Computing to the Edge