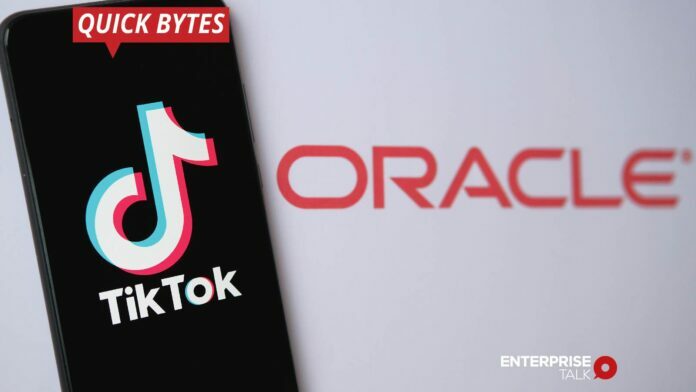 ByteDance and Oracle issued contradictory statements yesterday on the terms of the newly made agreement. The deal even reached the Trump administration to allow TikTok to carry on its operation in the US, and the President had approved.

However, Global Times China indicated that the government is less likely to approve the ‘unfair’ deal as the demands are unreasonable.  The US officials have said they will buy the new (mainly) US-owned firm, TikTok Global, with American BODs majorly.

Read More: CTOs Need to Build a Cohesive Vision for a Successful Growth

However, ByteDance has announced TikTok Global will be a US subsidiary with nearly 80% of its ownership. Oracle and Walmart will have stakes of 12.5% and 7.5%, respectively.

How Advances in AI and ML Can Enhance Enterprise Technology Model

How Can “Data-Driven” Become More than a Buzzword in the Workplace?