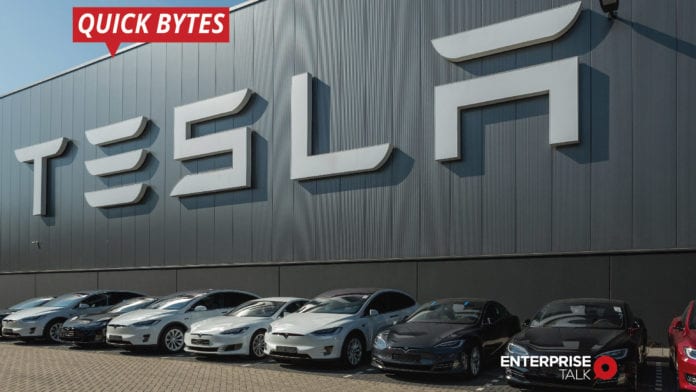 Tesla Inc. is conducting trial production runs at the $2 billion China factory for the past few weeks and will sell some of the first cars from the plant to its employees.

Whether the flagship company can start mass production quickly enough to hit stated targets or not is the question investors will want an answer when Tesla announces third-quarter results on Wednesday.

The U.S. electric vehicles manufacturer is under pressure to ramp up output globally, and the Shanghai plant’s production schedule is crucial as it wants to reach its ambitious target of an annualized production rate of 500,000 vehicles by year-end.

Tesla obtained the certificate required to start manufacturing cars in the country, last week. But analysts contend the uncertainties around labor and suppliers turn it to a challenge to begin mass production.

Tesla is also in the process of obtaining a vital certification needed to sell China-made cars in the country, it told local media, though it is unclear when the government will grant its sales clearance.