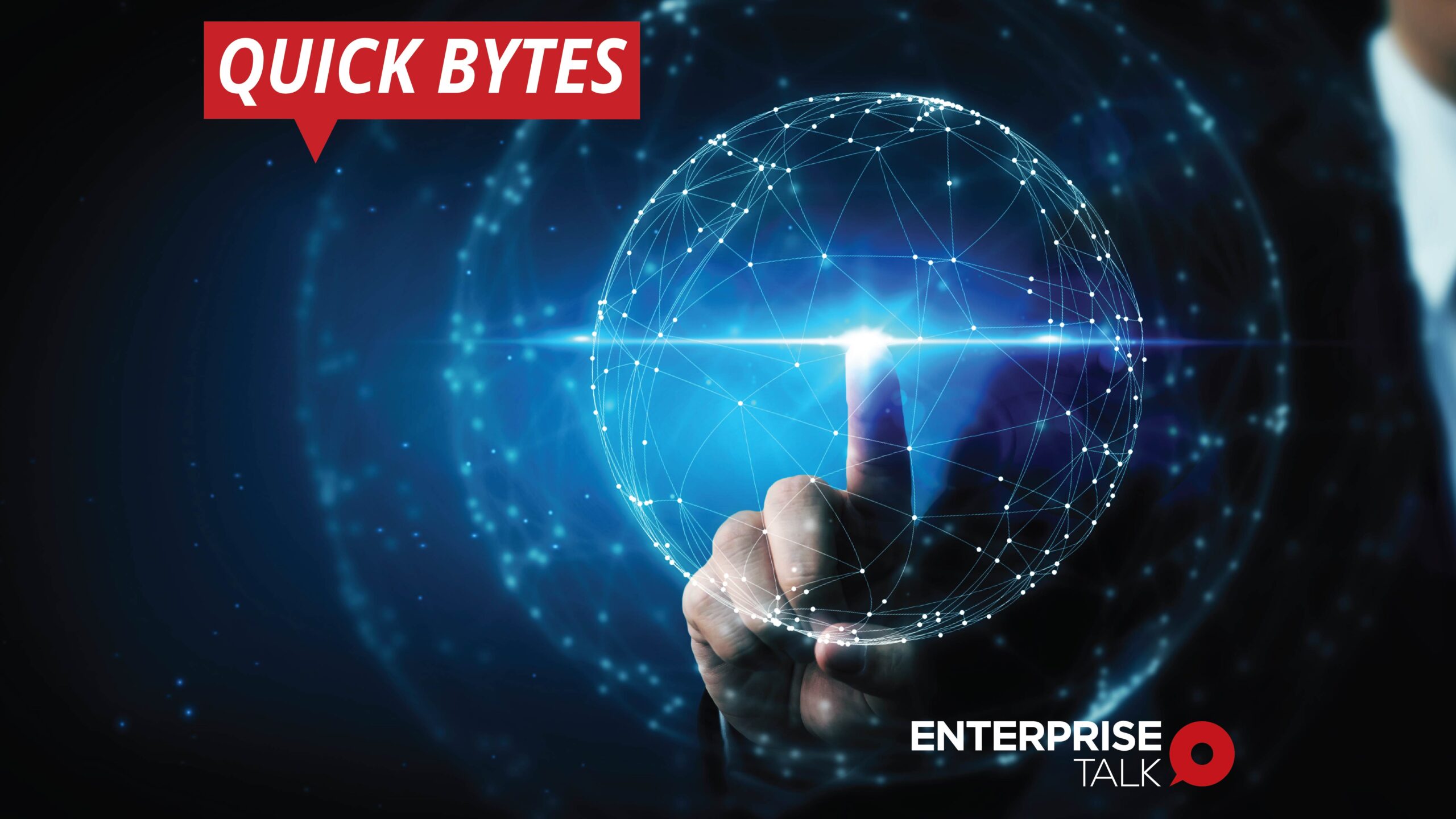 The recent auction by Canada for 500 MHz spectrum is the key for next generation 5G networks. It has generated a record of C$ 8.9 billion (US $7.2 billion) with the help of three dominant telecom companies. They accounted for more than 80% of the total amount raised. Out of 1,504 licenses, about 1,495 were awarded to 15 Canadian companies. This includes 757 licenses to small and regional providers, noted Francois-Philippe Champagne, Canada’s Minister of Innovation.

He believes that the results would boost competition – a reference to Ottawa’s push to open up a new market dominated by BCE Inc, Telus Corp, and Rogers Communications Inc.

Automation and its Dynamic Nature will Shape New Market Trends