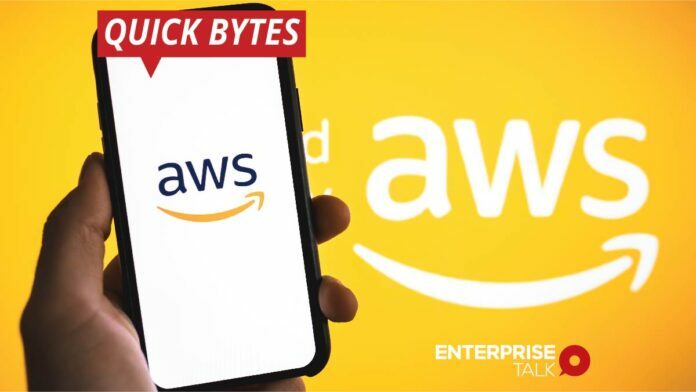 Amazon Web Services (AWS) has announced plans to open its first data center region in New Zealand by 2024 as part of a NZ$7.5 billion investment strategy over the next 15 years in the country.

In Australia, Switzerland, Israel, India, Indonesia, Spain, and the United Arab Emirates, AWS has announced plans for 24 more availability zones and eight additional AWS regions. For the past eight years, AWS has been functioning in New Zealand.

Cross Platform Data Management Is the Key to Cloud Success

Are Regulations On AI Enough To Avoid Bias?