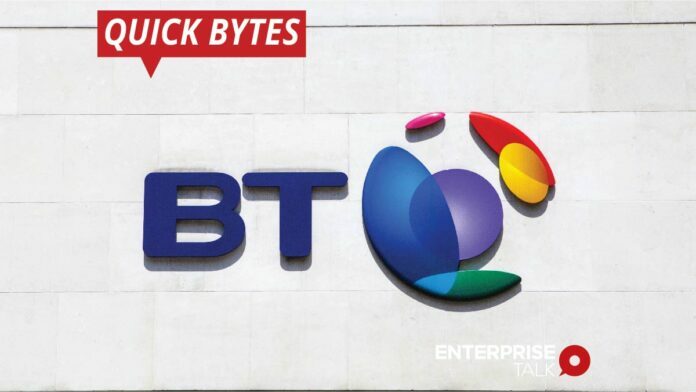 Britain has recently announced that more than one million rural businesses and homes would get gigabit broadband in the initial phase of a 5 billion pound ($7 billion) project. This is to connect places where the commercial launch by British Telecom and its competitors would not reach.

Almost 510,000 premises in Cornwall, Cambridgeshire, Northumberland, Cumbria, Durham, Dorset, South Tyneside, Essex, and Tees Valley would be the regions to be benefitted first with building due to commence in the first half of 2022.

The next phase in the program is known as “Project Gigabit” where nearly 640,000 premises of Norfolk, Suffolk, Shropshire, Worcestershire, Hampshire, and the Isle of Wight will be advanced.

New Regulations for Winning the War for IT Talent

IoT Will Enable “Hotels of the Future”