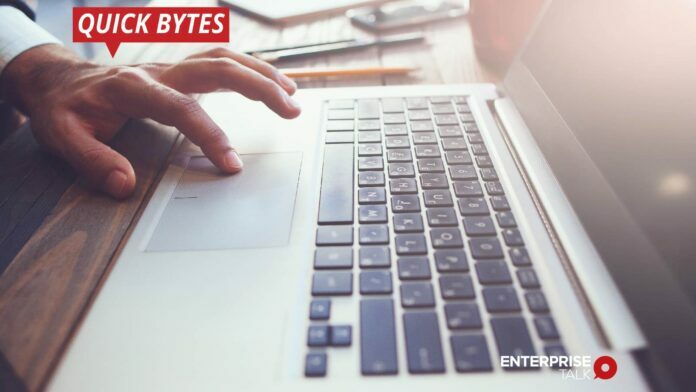 Box stated that it had reconstructed Box Shuttle, its content migration service. The company said the latest and upgraded Box Shuttle makes it simpler, quicker, and less expensive to move large amounts of content, including licenses and metadata, from legacy systems to the Box Content Cloud.

The new iteration of Box Shuttle allows companies to migrate data from more than 15 sources, including Google Workspace, SharePoint, OneDrive, utilizing both on-premises and cloud connectors.

Aaron Levie, CEO of Box, said they want it to be as easy, quick, and cost-effective as possible to eliminate legacy systems and migrate information to the Box Content Cloud.

4 Traits of a Growth-Oriented IT Leader

Three Critical Insights about Artificial Intelligence at the Edge