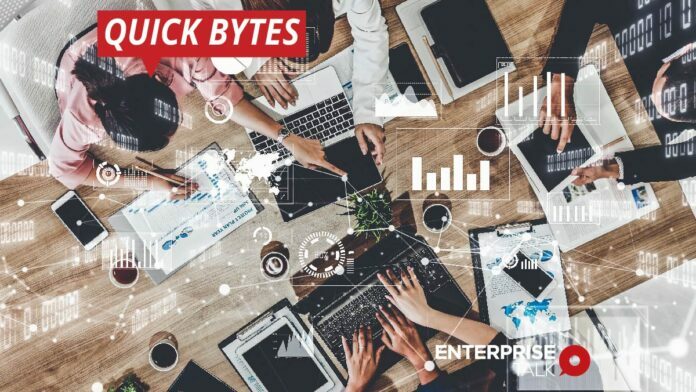 As a result of an on-going dispute with Hydro Tasmania about a failed sale, Basslink announced Friday that it has entered into voluntary management and appointed EY to oversee it. CEO Malcolm Eccles said management was “the best way to make changes while protecting all concerned.” Speaking about the incident, the state-owned Hydro Tasmania said the end of the cable was caused by cable breaches, and Basslink’s report dismissed the incident as a result of a force majeure incident.

The breakup lasted so long that the Tasmanian government was involved, with then-Information Technology and Innovation Minister Michael Ferguson also reprimanding TPG for not buying more power over other Telstra cables during the shutdown.

Cutting down IT budget’s hidden expenditure