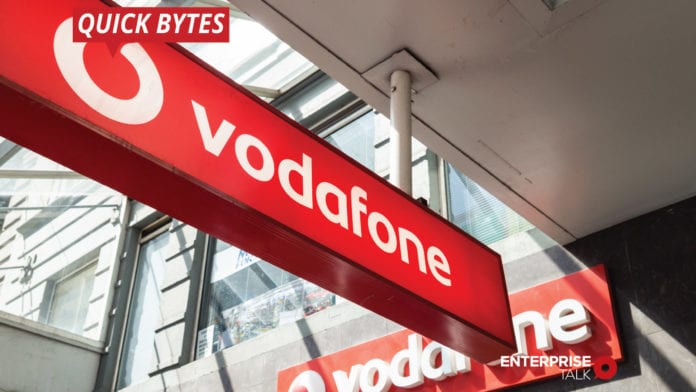 Australia’s antitrust regulator has hurt competition, by blocking an AUD 15 billion ($10 billion) merger between the third- and fourth-largest telecoms providers, a lawyer for one of the companies told a court on Tuesday.

The Australian Competition and Consumer Commission (ACCC) opposed a tie-up between TPG Telecom Ltd and the local joint venture of Britain’s Vodafone Group PLC in May on grounds that it would discourage both from competing in each other’s markets. Vodafone mainly runs a mobile phone business in a joint venture with Hutchison Telecommunications (Australia) Ltd while TPG has a low-cost internet business.

Vodafone lawyer Peter Brereton in his opening statement at a Federal court hearing said it would be “commercially crazy” for TPG to build its own mobile network to rival Vodafone’s, and “that, in particular, is where the ACCC’s case descends into speculation and possibilities.”