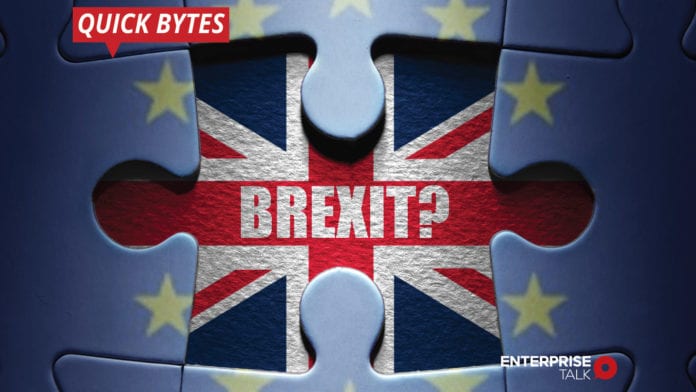 Asian shares made guarded gains amid optimism about prospects for a Sino-U.S. trade deal, while investors were sanguine still another vote on Brexit would avert a hard exit for Britain. China and the United States have successfully achieved some progress in their trade talks, Vice Foreign Minister Le Yucheng confirmed on Tuesday, adding that as long as both sides respected each other, all problems could be resolved.

Donald Trump, U.S. President, sounded upbeat on a China deal on Monday, while White House adviser Larry Kudlow claimed that the tariffs on Chinese goods scheduled for December could be withdrawn if the talks go well.

If the Commons reject the proposed deal, GBP/USD will likely stabilize around $1.2800, because the risk of a hard Brexit will remain low. The early UK general elections would be the next most logical way forward.