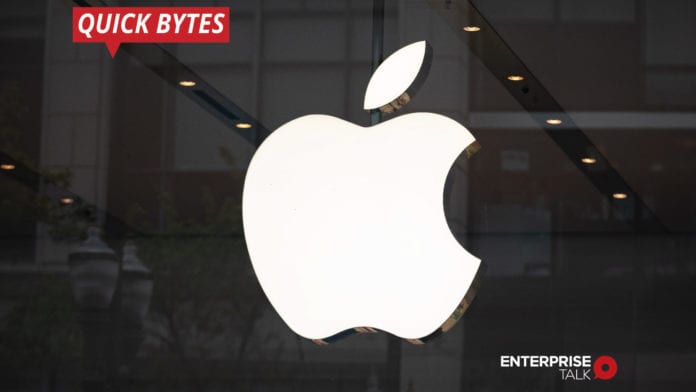 Apple will launch a legal challenge on Tuesday to a European Commission order to pay 13 billion euros ($14.4 billion) in Irish back taxes in a landmark case in the EU’s crackdown on tax avoidance by multinational companies.

The iPhone maker is expected to send a six-man delegation headed by Chief Financial Officer Luca Maestri to the two-day court hearing at the Luxembourg-based General Court, the EU’s second-highest court. In August 2016, the Commission said tax rulings by Ireland in 1991 and in 2007 had artificially reduced Apple’s tax burden for over two decades, effectively making it illegal state aid.

European Competition Commissioner Margrethe Vestager pointed to a 0.005% tax rate paid by Apple’s main Irish unit in 2014 as an example of the unusually low payments by the company. Apple is expected to argue that it did nothing wrong as it had followed Irish and U.S. tax laws. It made similar arguments in a blog following an EU tax ruling a couple of years ago.