EnterpriseTalk
Home Quick Bytes An Indian Education Board will Have AI curriculum to be Prepared by... 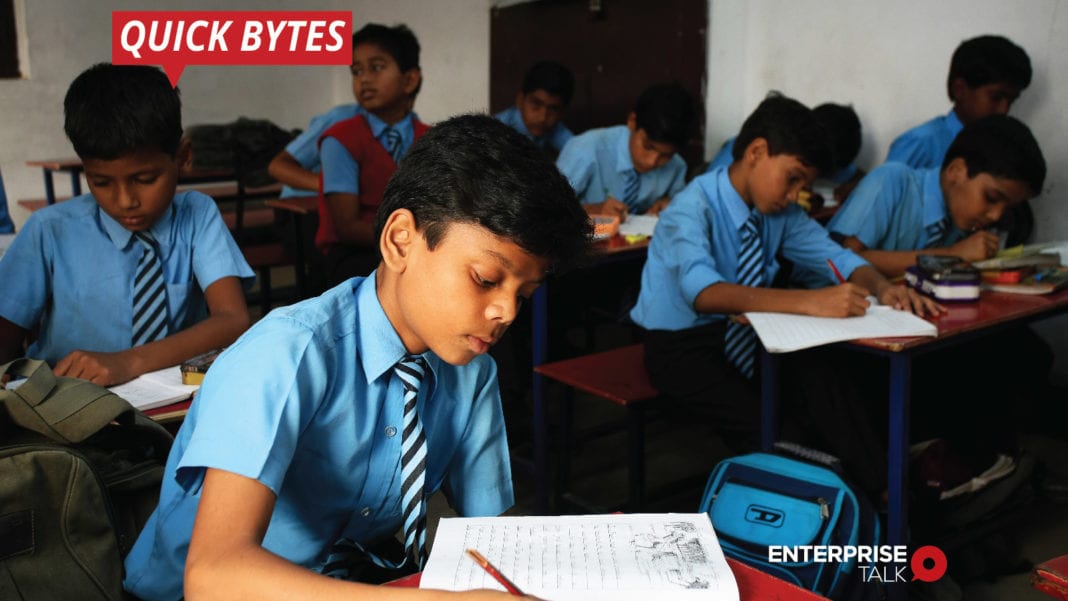 The Central Board of Secondary Education (CBSE) in India had earlier announced the introduction of Artificial Intelligence (AI) as an elective for students in classes 9 to 12. The curriculum for the subject is now being developed from scratch by a team from IBM India along with members of its global team and other subject experts.

To begin with, IBM will conduct a pilot project in 1,000 schools in Bengaluru, Delhi, Kolkata, Bhubaneswar, Hyderabad, and Chennai, before finalizing the curriculum and embedding it in the CBSE curriculum from the next academic year. The pilot is being launched in Delhi on Wednesday.

The curriculum will also include Capstone Project, where students will be mentored by IBM experts for advanced prototype development and on-ground implementation of projects to make the foundation stronger. The program requires 36 hours of school time for completion.
CBSE’s idea of introducing AI in the curriculum came from Niti Ayog, the Indian government’s think-tank.

Nearly 40% of Enterprises Kept IT Budgets Unchanged amid COVID-19

Microsoft lays off Journalists, replaces them with AI

3 Ways in which Companies Can Become Cyber Resilient