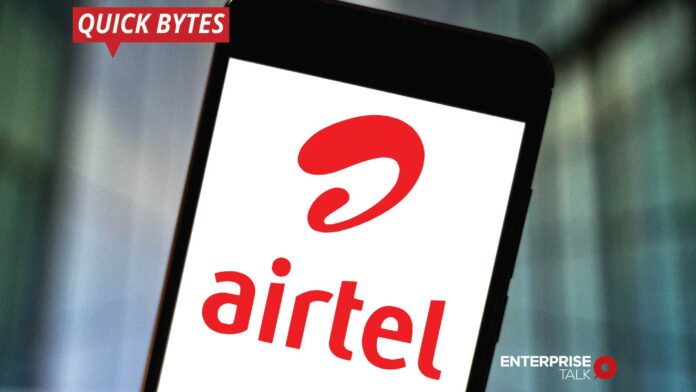 Amazon has announced a new partnership to expand the reach of AWS, its cloud services business in India is the world’s second-largest internet market.

The e-commerce giant joined Bharti Airtel, the third-largest India telecom operator with more than 300 million subscribers, to sell a range of AWS offerings under Airtel Cloud brand to small, large, medium-sized businesses in the country.

The deal is planned to help AWS, which leads the cloud market in India, further expanding its dominance in the nation. The move follows the similar deal between Google and Reliance Jio, raising over $20 billion in recent months.

The two companies, which signed a similar agreement back in 2015, will also collaborate on building new services to help existing customers migrate to Airtel Cloud.