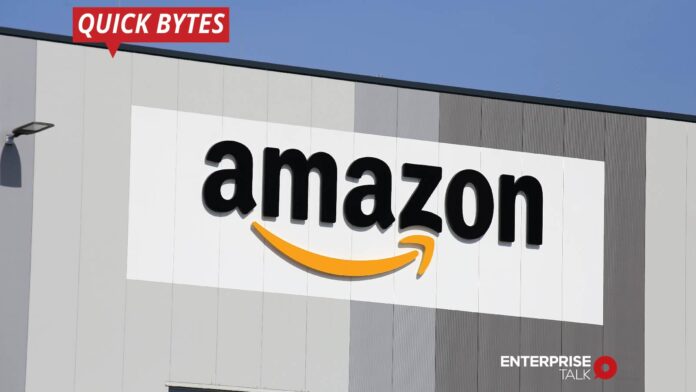 Amazon.com Inc plans to create a minimum of $100 million in stock awards retaining the 900- plus employees of Zoox, startup excelling in self-driving car designing. The company confirms that they can otherwise walk away from the deal if people turn down job offers from the technology giant.
Amazon is aggressively expanding into a new segment of self-driving technology, acquiring the Silicon Valley company, which was founded on the ambitious efforts to design a fully
autonomous vehicle from scratch and not retrofitting the existing cars for self-driving.
Amazon plans to pay $1.3 billion in cash for the takeover, which the party is hopeful of closing by September. Zoox was valued at $3.2 billion in 2018, confirms the data from PitchBook. The Amazon deal documents state that Zoox was burning more than $30 million each month in 2020 and projected to run out of cash by July. Amazon had the option to lend $30 million to Zoox on signing the agreement in June, with the option for further loans before the deal closure.

The Global Digital Transformation Expenditure to Shoot up to $2.3tn by 2023