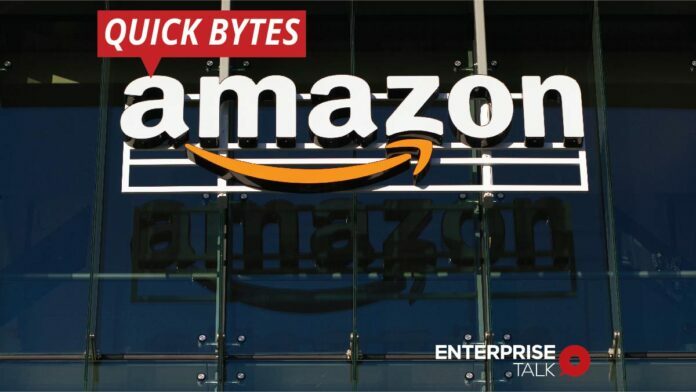 The usage of cloud computing services by Microsoft and Amazon by the European Commission and European Parliament has driven various EU privacy investigations. It is due to the concerns around the personal data transfer to the U.S.

The data privacy came under the scrutiny post revelations in 2013 by Edward Snowden, the former US intelligence contractor. The European Data Protection Supervisor has recently opened the analysis after detecting types of contracts between the EU institutions and tech giants.

As explained by an EU presenter, “We’ve committed to challenge every government request for an EU public sector or commercial customer’s data where we have a lawful basis for doing so.”