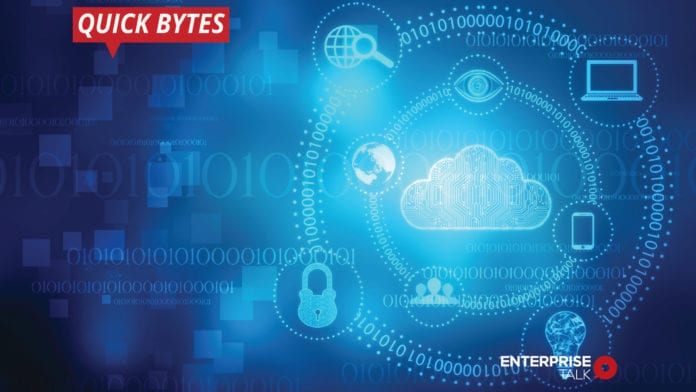 The contracting process has long been mired in conflict of interest allegations, drawing the attention of President Donald Trump, who has publicly taken swipes at Amazon with its founder Jeff Bezos. Trump in August confirmed his administration was reviewing Amazon’s bid post complaints from different companies.

The Joint Enterprise Defense Infrastructure cloud contract is part of a broader digital modernization of the Pentagon meant to create more technological agility. Specifically, a goal of JEDI is to provide the military with better access to the cloud and data from battlefields and other remote locations.

Ericsson Passes the Century Mark for its Orchestrator Technology

Professionals Are Open to Working with AI: Survey