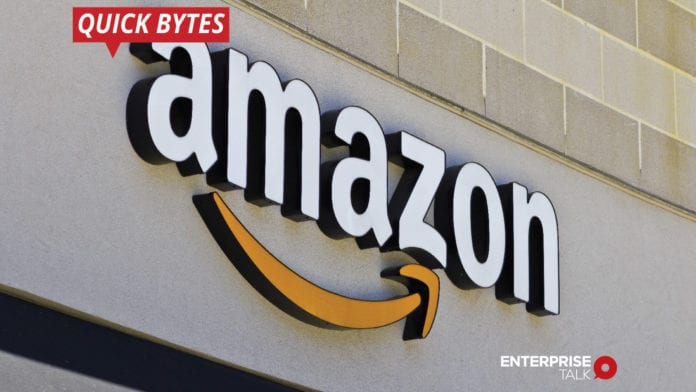 If Amazon.com goes against the Pentagon’s decision to award a highly contested $10 billion cloud computing contract to Microsoft.

In July, Trump confirmed that the administration was reviewing Amazon’s bid post complaints from other companies. Before that, Amazon was widely considered to be the front-runner.

For over a year, the hostile contract-award process for the Joint Enterprise Defense Infrastructure contract set off a showdown among Microsoft Corp, Amazon, Oracle Corp, and IBM Corp involved a conflict of legal challenges, interest allegations, and intense lobbying.

In a statement, Amazon Web Services confirmed it was “surprised about this conclusion.” Reuters spoke to several legal experts who confirmed the company primarily has two options. It could go to the U.S. Government Accountability Office (GAO), a legislative branch of the government that offers auditing services, offering an immediate stay. Amazon could also go to the U.S. Court of Federal Claims, which allows it to strengthen its case through discovery.

The U.S. Appeals the Court to Reverse the Qualcomm Anti-trust Ruling

Instacart Starts Pilot Delivery with Walmart in Some U.S. Cities

U.S. Tech Giants Including Amazon, Microsoft, and Facebook Join the Lawsuit Against the H- 1B Visa Ban

The Most Impacted Resource Due To a Data Breach: Money

AI Adoptions in mature phase in over Half of Enterprises Globally