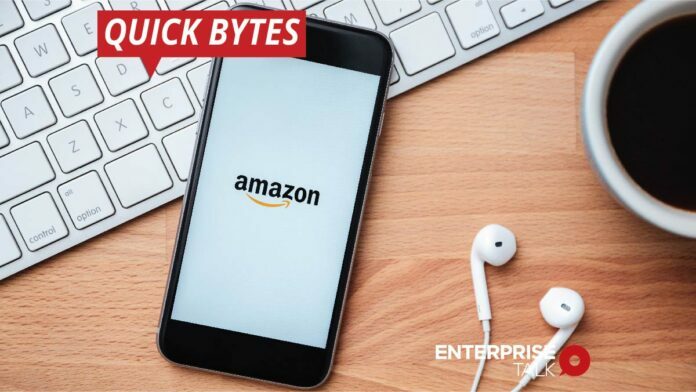 Amazon cloud service, Amazon Web Services, has recently announced it shut down infrastructure along with accounts – which are linked to NSO Group, the Israeli surveillance vendor. A company spokesperson noted, “When we learned of this activity, we acted quickly to shut down the relevant infrastructure and accounts.”

According to an investigation by different media companies spyware from NSO Group was used in attempts and successful hacks of several smartphones of government officials, journalists, and human rights activists globally.

However, NSO denied the report saying its product was intended for use by government intelligence and law enforcement firms to fight terrorism and crime.

Strategies for Making the Business Case for Edge Computing