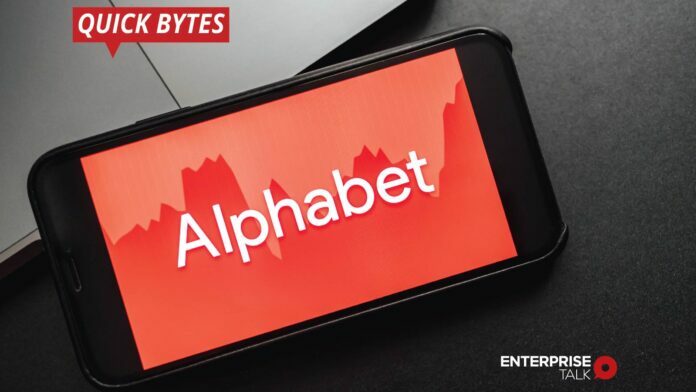 Alphabet Inc. has recently announced that it is shutting down Loon, its internet balloon business. The balloon alternative to cell towers was aimed at providing a less expensive solution – however, the Google parent noted it is no more commercially viable.

The wireless carriers of Loon have been seeing that the buyers of its technology have probed its technical as well as political viability.

The company indicated that even though it has various willing partners over time, the way to get the costs to shape a sustainable, long-term business were low. In fact, the rising demand for mobile connectivity made towers economical, which diminished the need for Loon.

Top 5 Reasons Why Businesses Should Invest in Enterprise Architecture Tools

Agile Transformation in a Remote-Working Environment