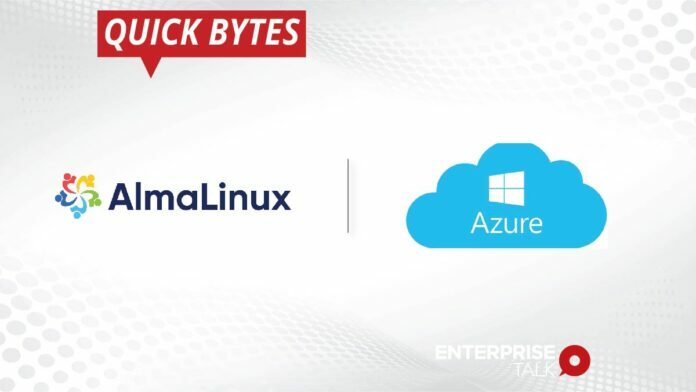 Many CentOS users were disappointed when Red Hat, CentOS’ Linux parent company, announced that it was moving focus from CentOS Linux, the rebuild of Red Hat Enterprise Linux (RHEL), to CentOS Stream, which follows just ahead of a current RHEL version. As a result, commercial CentOS distributor CloudLinux proclaimed the creation of Lenix, a new CentOS clone. This new business Linux, now known as AlmaLinux OS, is now offered in more markets than before.

AlmaLinux is now ready to run in the Azure marketplace, marking its latest move towards commercial adoption. Images for both Gen1 and Gen2 are available and can be deployed through the Azure interface.