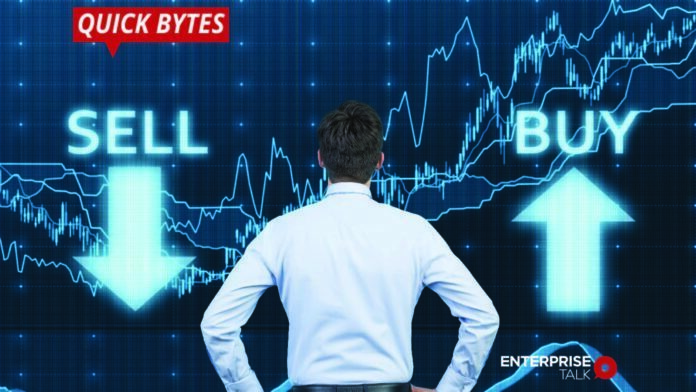 Jack Ma, the co-founder at Alibaba Group Holding Ltd, has cut his stake in the company over the last year to 4.8% from 6.2%, cashing out to around $8.2 billion at its current share price, confirmed the firm’s annual filing released on Friday.

The divestment comes as Jack Ma retired as the Chinese e-commerce company’s executive
chairman back in September and pulled back from the formal business roles to focus on
philanthropy.

Alibaba did not openly disclose the average selling price of his divestment. Though, its share price has risen around 40% since Jack reported his 6.2% holding in the company a year ago.