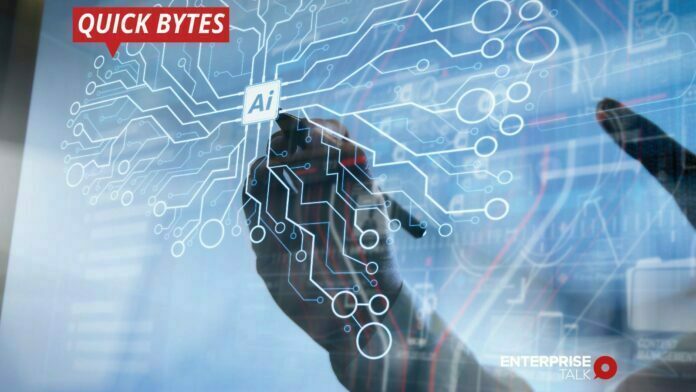 Brokerage Acrisure LLC has recently announced that it has bought an artificial intelligence organization, Tulco LLC’s insurance practice. The acquisition value is $400 million, and with this deal, Tulco will become a major minority shareholder according to the stock-for-stock agreement.

Both the two companies had earlier founded and formed Altway Insurance – which is a
benefits brokerage that uses AI technology.

Henceforth, Acrisure will be using Tulco’s artificial intelligence solutions across its functionalities – including product development, insurance sales, and marketing process. According to an Acrisure spokesman, it was mentioned that the CEO and Chairman of Tulco, Thomas Tull will be the Chairman of the newly formed venture, Acrisure technology group.

Enterprises should base Their Strategies on a Resilient Business Model

7 Keys to an Effective IT Automation Strategy

Multi-cloud and Multi-database Deployments – the Need of the Hour