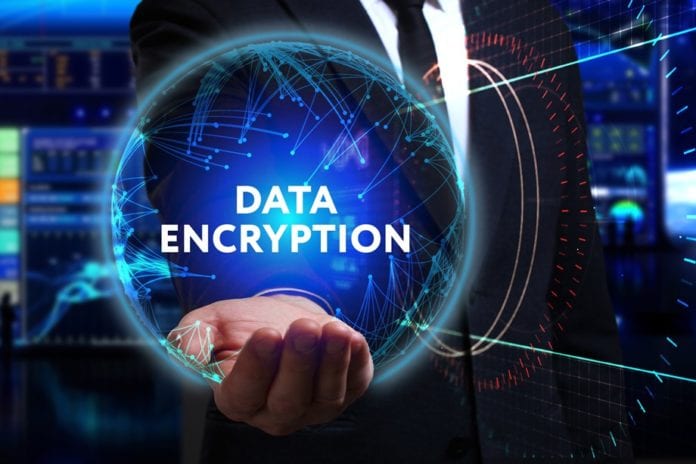 The continuous growth of cloud services, and the increasingly more sophisticated data breaches, is challenging the organizations to focus on the data that needs to be protected. In the current IT environments, in order to achieve optimum performance and scalability in flexible cloud conditions, Zettaset has forged a software-defined approach to data encryption.

“The advent of transformative technologies like distributed cloud environments and DevOps has brought with it expanding security challenges for enterprises, said Mike Leone, senior analyst, Enterprise Strategy Group. “Organizations need every tool in their arsenal – especially one as critical as encryption – to fully-integrate with a cloud-operating model consisting of scalability, transparency, and intelligent automation. A software-defined approach makes this a reality,” he added.

Global IT Spending Will Reach Nearly $4.2 Trillion in 2021