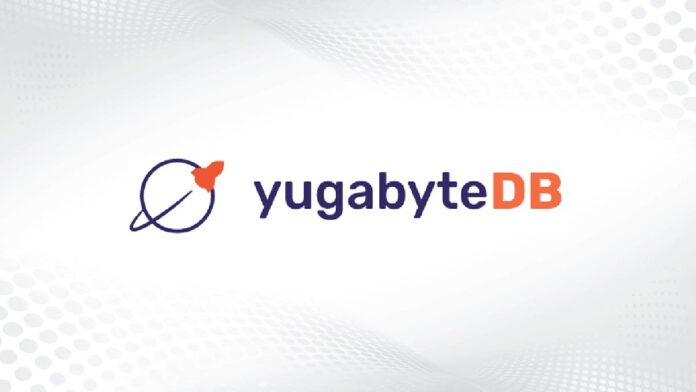 Yugabyte, the leading open source distributed SQL database company, today announced the general availability of YugabyteDB 2.11, with updates that extend PostgreSQL compatibility in the open source database. These updates allow application developers to use powerful and familiar PostgreSQL features without compromising resilience, scale, or performance. This release extends YugabyteDB’s lead as the most PostgreSQL-compatible distributed SQL database in the world.

Foreign Data Wrappers allow PostgreSQL databases to treat tables in remote databases as locally available tables. This enables developers to effortlessly write queries that access data in the external data source as if they were coming from a table in the PostgreSQL database. Support for FDWs allows developers to write a JOIN query that accesses data in an external cloud native database.

“At Klarrio, we use YugabyteDB but during work on a recent project ran into a hurdle when it came to Foreign Data Wrappers. Without them, our alternative was to build a one-off tool for initial data copy and bolt change data capture on (CDC) to synchronize further data changes.

This would have been highly complex. Instead, we investigated a working solution for YugabyteDB and had it up and running in just a few hours. Being part of the Yugabyte open source community and working to make the database better served our own needs at Klarrio, but it also helped others do more, better. That’s the true spirit of open source.”

“The biggest roadblock to database adoption is familiarity. For developers, PostgreSQL is the most familiar database. Being able to work within a similar framework is critical for productivity. What other distributed SQL databases get wrong is they cherry pick features, either providing good compatibility without true distributed SQL, or the reverse,” said Karthik Ranganathan, co-founder and CTO, Yugabyte. “We’ve heard loud and clear from our community that true distributed SQL with complete PostgreSQL compatibility is the gold standard. That is what we are delivering.”

Additional notable features of YugabyteDB 2.11 include:

“We’ve been on the journey to offer a distributed SQL database with complete PostgreSQL compatibility for some time. As a result, we already supported features that set us apart from the competition, such as stored procedures, triggers, user-defined types, a variety of indexes, constraints and joins,” said Ranganathan. “With the new features in this release, we’re making YugabyteDB the most familiar and developer-friendly distributed SQL database on the market.”