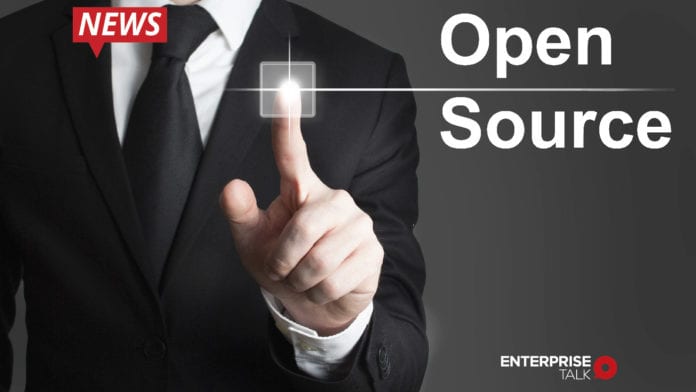 GitLab Core integration adds to the company’s existing repository support for GitHub and BitBucket, giving WhiteSource full coverage of the most popular repositories — more than 60% of the total market — while also supporting the needs of top enterprises currently using GitLab.

In addition, today’s announcement adds integration with Eclipse IDE to WhiteSource’s existing support for IntelliJ IDEA. These two IDE integrations allow WhiteSource to support two of the top development environments in the market today, allowing even more developers to use open source more securely and easily and enabling them to code more productively.

Organizations Experience an Explosion of Unaccounted Apps Due to Cloud

InterDigital Finds a Way to License 5G to Huawei