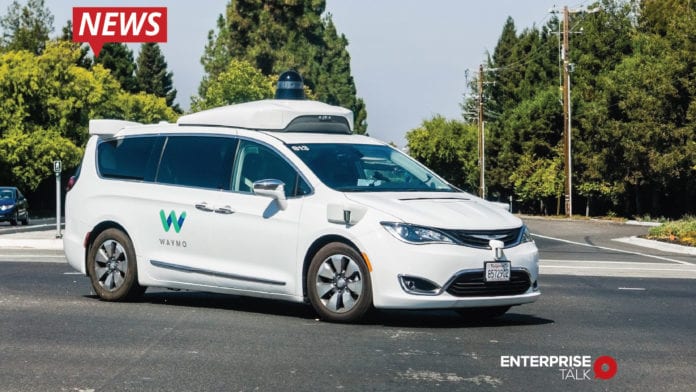 Self-driving vehicle technology company Waymo has expanded its business relationship with automotive retail company AutoNation, the companies announced. The new extension builds on the existing partnership between Waymo and AutoNation,  which began as a way for Waymo to service its Phoenix, Ariz.-based vehicles, and which grew last year into an arrangement wherein Waymo would provide autonomous transportation to AutoNation customers on their way to the dealerships.

Now, the partnership enters a new, third phase: business-to-business goods transportation. Waymo vehicles in the Phoenix, Ariz. area will now be used to move car parts between AutoNation’s Toyota Tempe locations and other repair shops in the area, including those run by independent third parties.