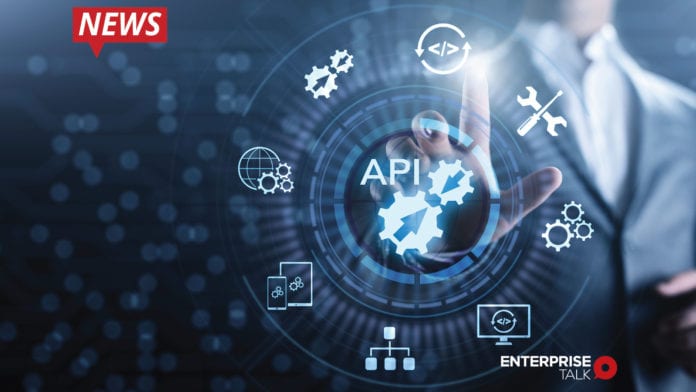 Worldwide Asset eXchange (WAX)™ announced a partnership with dfuse, the blockchain API company, to offer developers a powerful API platform to drive first-rate user experiences for dApps that run on the WAX Blockchain.

dfuse Co-Founder and CEO Marc-Antoine Ross believe WAX is a natural addition to the EOSIO and Ethereum blockchains that dfuse currently supports:  “As the earliest adopters of digital assets and virtual currencies, gamers are often looked to as being the first massive market to adopt blockchain technology. And as the most promising platform in the gaming space, WAX is well-positioned to meet the needs of this large user base. dfuse looks forward to working with the WAX team to empower a large and growing network of dApp developers and enterprise partners that will deliver a ton of business value to mainstream users.”

Cloud Computing – Trends that Enterprises Should Watch Out For