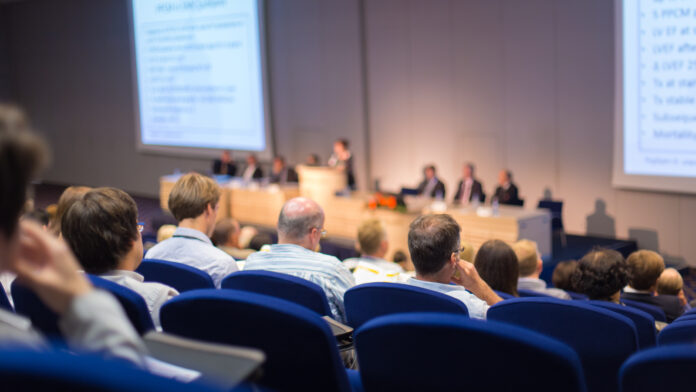 VivoPower International PLC (NASDAQ: VVPR, the “Company”) is pleased to announce the appointment of Hugh Durrant-Whyte as the sixth and final member of the VivoPower Advisory Council.

Hugh Durrant-Whyte is Chief Scientist & Engineer for the state of New South Wales in Australia, and a world-leading authority on robotics, automation, machine learning, and the application of all three. He previously served as Chief Scientific Advisor to the UK Ministry of Defence (2016-2018), CEO of National ICT Australia (NICTA) (2010-2014), and Director of the Australian Research Centre (ARC) of Excellence for Autonomous Systems (1995-2010).

Read More: Harnessing the Power of ERP and IoT Integration

He was a Professor and ARC Federation Fellow, and the founding Director of the Australian Centre for Field Robotics (ACFR) at the University of Sydney. He has published over 300 research papers, graduated over 70 PhD students, and won numerous awards and prizes for his work, including being named 2010 New South Wales Scientist of the Year and receiving the 2017 Sargent Medal from the Institute of Engineers Australia. In his career he has worked with many major companies and co-founded three successful start-ups.

On Professor Durrant-Whyte’s appointment, Executive Chairman and CEO of VivoPower Kevin Chin commented, “Having known Hugh for almost a decade, I am delighted to welcome him to VivoPower’s Advisory Council. His experience and knowledge of the mining sector in particular will be invaluable as we roll out our Tembo electric vehicles and sustainable energy solutions to customers in the sector.”

Three IT Governance Myths Enterprise Leaders Should Stop Believing In